Another GREAT Club Meeting is in the books. Many thanks to ALL who came out and showed their support for the Club.

As you know, the Club met at Bert’s in Madisonville, TN for dinner, and then we had our normal Club meeting afterwards.

As you can see, we had a full house!! Club member Ralph, KM4TUY, who was on the nominating committee, told members about how he went about finding people who had an interest in being Club Officers.

The Officers gave their reports about past events, and plans for the near future! Like Nominations for next years Club Officers and the Holiday Party.

We had an awards ceremony to recognize those who participated in the Lenoir City Fall Festival and Car Show on 9/25/2021. 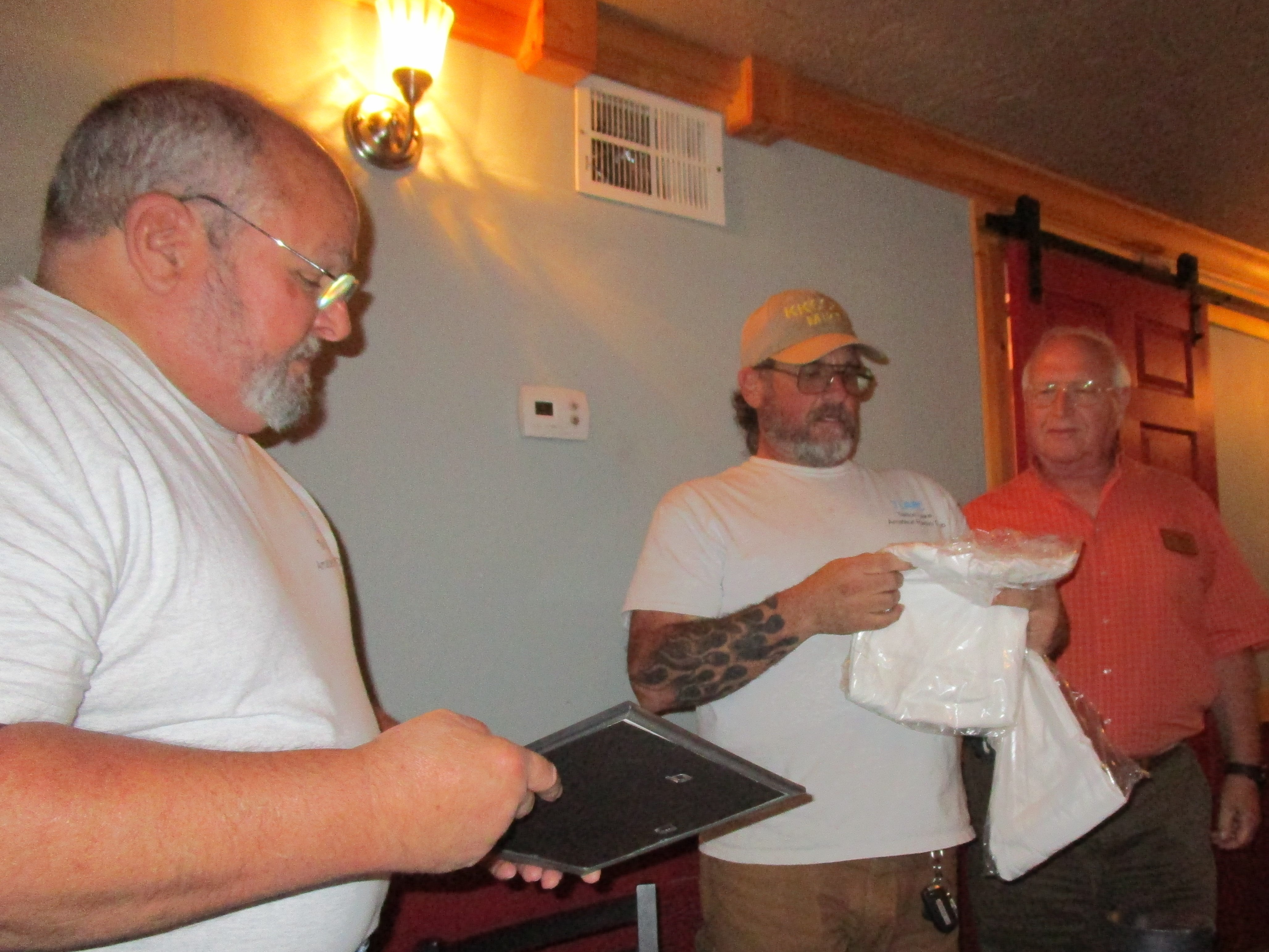 Those who participated received a plaque and a long sleeve tee shirt with the Club logo on it.

In addition, Brent, K4BNN, received a certificate and shirt for his help at the Lenoir City Fall Festival during a recent POTA activation.

No comments to show.

Tennessee Parks on the Air Event